Using a Life Settlement to Pay for Healthcare Costs 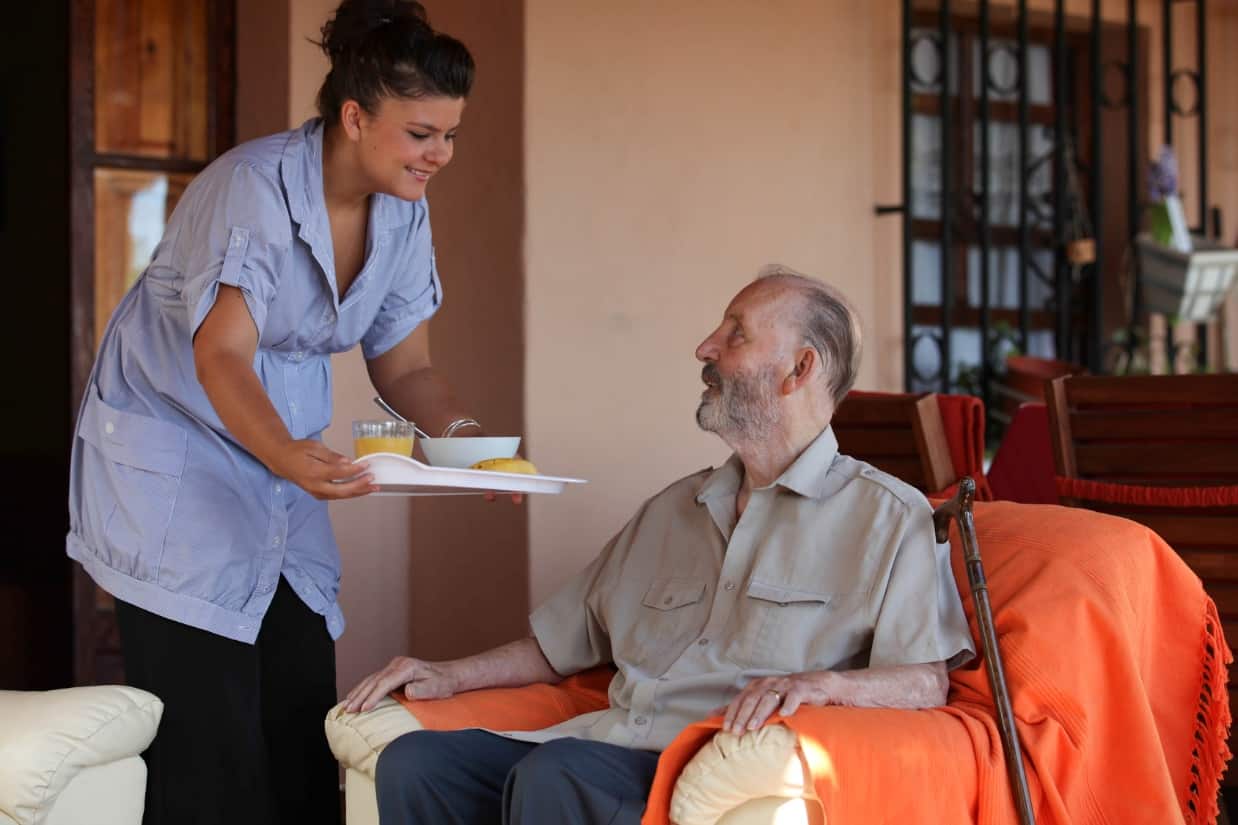 It's an unfortunate truth that as we get older, our healthcare expenses generally increase—often, by a drastic amount. Unless you're one of those rare people who live to 100 having never visited a doctor, once you hit retirement age you'll want to make sure you have some money stashed away for that health-related rainy day.

According to the U.S. Department of Health and Human Services, seniors age 65 and older account for 36 percent of U.S. healthcare expenditures, even though they make up about 13 percent of the population. In addition, the average yearly healthcare expense for those over the age of 65 in 2012 made up 11.4 percent of their annual income.

Another report from the Employee Benefits Research Institute found that a person age 65 with a life expectancy of 90 would need more than $40,000 to cover recurring health expenses—prescriptions, doctor visits, and dentist visits, specifically—until they die.

With these kinds of numbers floating around, it's understandable that many seniors feel nervous about having enough money to pay for their own care. Independence and dignity are just as significant in one's later years as they are in one's working years, so it's important to find a solution that works for both the senior and his or her family.

One option that can be really effective is a life settlement. In fact, a recent survey of 100 people who sold their life insurance in a life settlement found that 77 percent of them used the proceeds to either fund medical or long-term care, or increase retirement income.

So what kind of medical needs are these life settlement proceeds going toward?

Knowing that family members are shouldering these costs can take a major mental and emotional toll on the ill person, which in turn often diminishes their health and quality of life. A life settlement can help relieve some of the financial stress that difficult circumstances like these create between parents and children, or between siblings and an ill parent.

As people continue to live longer, medical care will become a more and more expensive part of one's senior years. Unfortunately, it's not an expense that many people consider when planning for their retirement. Most seniors want to remain financially independent as long as they can, rather than rely on the contributions of adult children who may have their own families to tend to—life settlements or long-term care settlements can be an excellent option for those whose policies qualify.

To find out if your policy may qualify for a life settlement solution, take Ashar's quick, seven-question quiz. And if you think you're ready to start discussing a life settlement, ask your financial advisor to contact Ashar today!