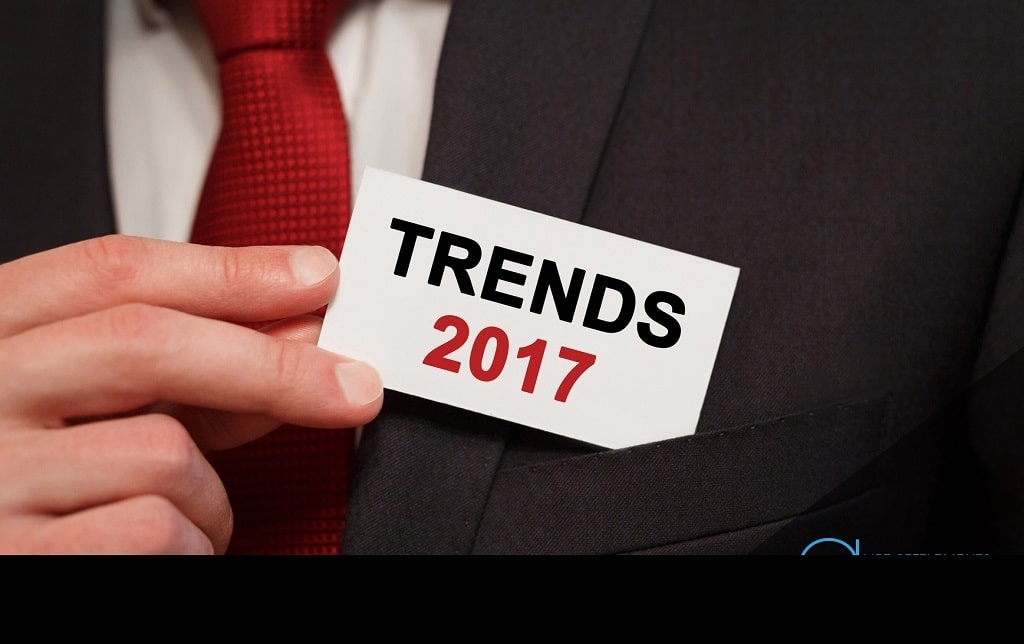 The end of 2016 and beginning of 2017 marked a fairly uncertain period for the finance industry.

The result of the U.S. election, unexpected by many, threw markets into a tizzy. Once President Trump took office, things remained uncertain: how would this president change rules and regulations that the previous administration had set? How would his promises to improve the economy actually play out?

Well, we still don’t know the full answers to those questions, but the industry and markets as a whole are gradually getting used to what a President Trump might mean (or not mean) for the financial world.

Now that things have settled down a bit, what trends are financial advisors seeing this year?

The fiduciary rule is still in place

Despite broad speculation that the Trump administration would nix the Department of Labor’s fiduciary rule altogether, President Trump instead only delayed it.

The rule, which affects all advisors but mostly those who work on commission, elevates any professional who provides retirement planning advice or who works with retirement plans to a fiduciary, according to Investopedia.

This rule was originally set to go into effect on April 10, but has been delayed by 60 days. Now, advisors have until June 9 to learn how it will affect their practices.

Experts believe that the emphasis on the importance of fiduciaries in the advising world - not just those who work with retirement planning - will only broaden as time goes on.

The possibilities of big data and robo-advisors

Robo-advisors have been talked about for years - sometimes as a legitimate threat to real advisors, and sometimes as nothing but a red herring.

The reality is somewhere in the middle. Instead of stealing established clients from human financial advisors, robo-advisors have mainly become a way for younger investors with less wealth to enter financial markets.

It’s becoming clear that financial technology is often more of a complement to an advisor’s existing services, rather than in direct competition with them. Advisors who can wrap their heads around big data, for example, stand to gain a great deal in terms of improved client outcomes and stronger client relationships.

Even though the country has largely recovered from the Great Recession, the lessons learned during that time are still being felt.

Consumers are still demanding transparency from their financial advisors. Advisors and other financial professionals who go above and beyond on providing this transparency will be rewarded with a far more loyal client base.

Likewise, clients who may have tolerated moderate risk 10 or 15 years ago likely want to reduce that risk today.

That’s partly, of course, because they’re getting older. As one approaches retirement, risk tolerance naturally goes down (or at least, it should).

But this is also because many people are still feeling somewhat skittish when it comes to taking on high-risk investments. The sting of 2008 won’t disappear quickly.

Baby Boomers are retiring at a rate of roughly 10,000 per day. However, according to a 2016 BankRate survey, 54 percent of Americans over the age of 55 have retirement savings that are insufficient.

This means that advisors must step up to emphasize the importance of retirement savings, and assist clients of all ages - but particularly Baby Boomers - in creating the best retirement plan possible.

This includes being able to offer alternative options for making up shortfalls in a retirement fund, funding long-term care, or covering high-cost medical care.

One of these options is a life settlement. While many advisors aren’t familiar with life settlements, they can be exceptional options for seniors who have life insurance policies that they no longer need.

Instead of continuing to pay expensive premiums, seniors can instead convert those policies into a lump sum of cash - sometimes as high as 800 percent of the policy’s cash surrender value.

Are you prepared to meet the challenges the rest of the year will bring? One way to boost your readiness is to ensure that all your advisors are able to assist all your clients, regardless of their stage in life. Read more in “Training Millennial Advisors to Work with Baby Boomer Clients.”