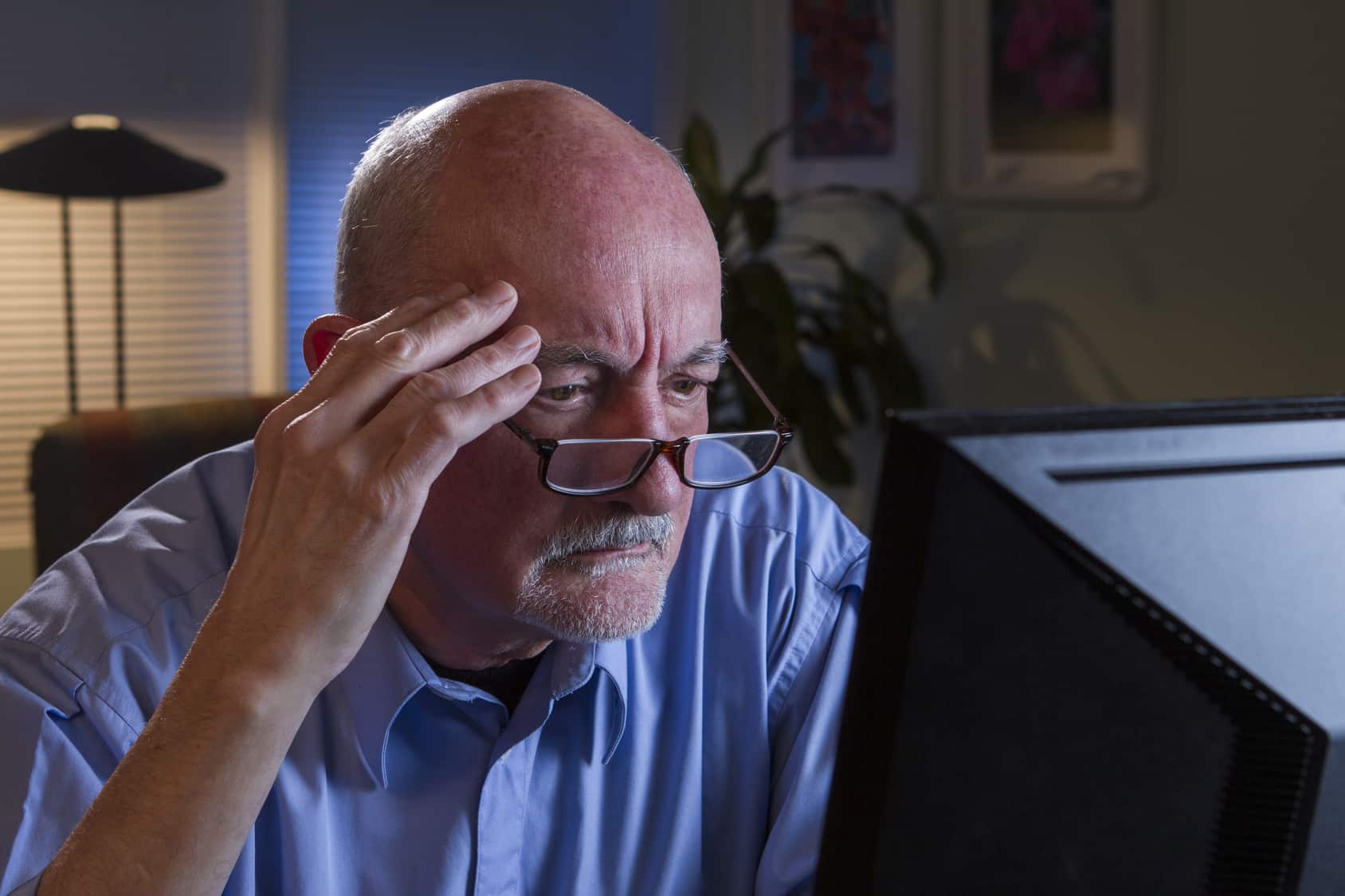 As the Wall Street Journal reported late last year, many universal life insurance carriers have been raising premiums on policies that were sold as many as 30 years ago.

This has been difficult enough for policyholders who have found their premiums suddenly increased by thousands of dollars. Now, however, cost of insurance charges, or COI, for universal life policies are also on the rise, according to an article in LifeHealthPro.

COI charges account for mortality, administration, marketing, and other expenses incurred by an insurance company. These charges are determined by the insured’s current age, the current net amount of risk, and the original rating class. COI charges are usually deducted from a premium payment before crediting the rest to the policy’s account value.

Throughout 2015, several insurers increased these charges. Some increases were as small as 5 percent, but others went up by 50 percent. And that’s not the highest on record - one insurer even raised their COI charges between 95 and an incredible 600 percent.

The reasons behind these increases are varied, but they include low policy lapse rates, liquidity risk, regulatory issues, legal issues, and surprisingly low returns on insurers’ investments.

So what do these COI charge increases mean for the life settlement market?

These hikes have different implications for life settlement brokers, providers, and policyholders.

Obviously, these COI charge increases can present some hardship to policyholders, who may suddenly find themselves owing a lot more on their yearly bill than they’d planned. In fact, COI charges can account for 75-85 percent of the total premium cost.

What experts are predicting is that these COI charge increases, especially when coupled with 2015’s premium increases, will encourage many more policyholders to consider a life settlement.

Financial advisors who aren’t familiar with the life settlement process may want to begin educating themselves. Those who are able to offer their clients guidance regarding this often overlooked option will almost certainly have a competitive advantage in the years to come.

Institutional investors who have purchased life insurance policies have, so far, presented some resistance to these increases, as they will have a negative effect on their investment returns. Some have even initiated class action lawsuits against the insurance carriers that have instituted increases. Consumer groups like the Consumer Federation of America have also criticized these increases.

That doesn’t necessarily mean that those selling their life insurance policies on the Secondary Market will start seeing lower prices. Even though the prediction is for more policies to come onto the market as time goes on, at the same time, this market has been attracting more and more investors over the past several years.

This is partly due to the increased regulation that’s helped the Secondary Market shed the “wild west” image from earlier years. As it continues to be seen as a more mainstream investment opportunity, rather than an unusual one, there will continue to be more demand for policies.

Life settlement brokers stand to see an increase in their business as more policyholders decide that holding onto their policies is not worth the premium rate and/or COI increases that they’re seeing.

Indeed, if a policyholder is already considering getting rid of the policy - maybe it’s no longer needed, or perhaps the policyholder needs funds to cover long-term care - a 200 percent COI charge increase is likely to convince them.

To prepare for the developments that these increases may bring, life settlement brokers should ensure that they are operating ethically and at the highest level of compliance. They can also continue serving as a resource for financial advisors and their senior clients who may be interested in a life settlement and need to understand the process.

If you’re a financial advisor who’d like to learn more about how a life settlement might benefit your clients, visit the Advisor section of our website.