Why Retiring Today is Harder Than It Used to Be 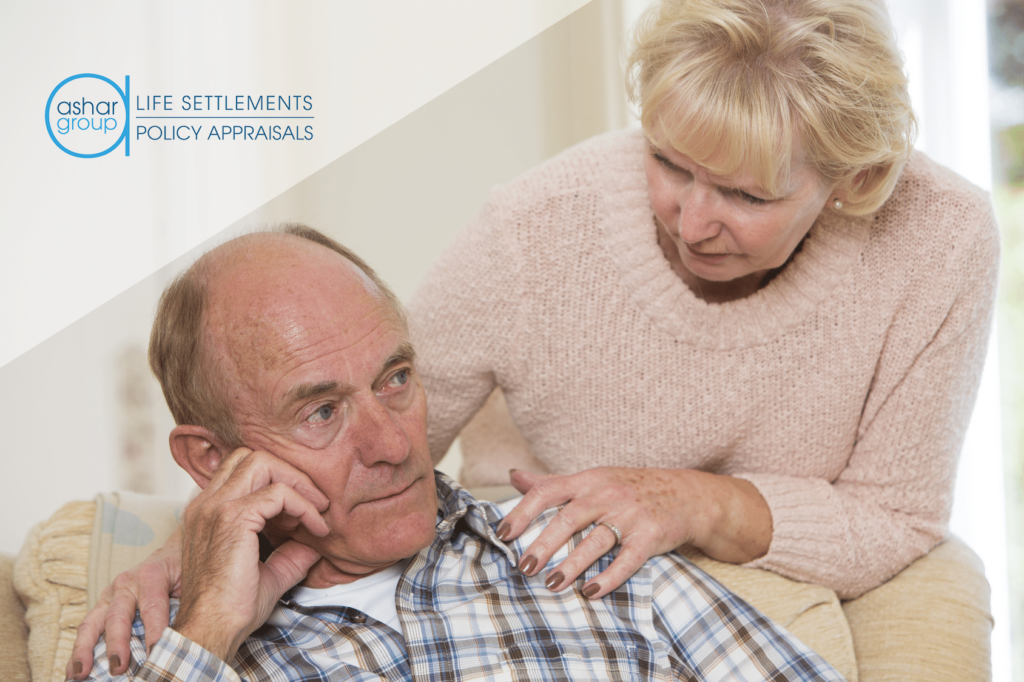 In the past 50 years, American life has changed dramatically.

People began changing careers once, twice, or even more times throughout the course of their working lives.

And yet, despite these major transformations in the way we live our lives, many of us think that our retirement will look similar to that of our parents.

That’s actually not the case. Unfortunately, retiring well in today’s world is more difficult than it was 50, or even 30 years ago. Here are a few reasons for that.

Our retirement funds have to last longer than they used to.

We’re living longer these days, which has a significant impact on what our retirement looks like.

The most basic effect of greater longevity, of course, is that our money has to last longer. According to a report by Georgetown University, in 1935 - when Social Security was enacted - people who reached the age of 65 were only expected to live an average of 12 more years.

Today, people who reach the age of 65 can look forward to between 19 and 21 more years of life. That’s a long time to live off your savings, even with better than expected returns.

The reality for many retirees is that they find themselves either wanting or needing to return to the workforce. That might mean starting a business, going to work part-time, or becoming a consultant.

As we age, our medical costs tend to rise. We see more specialists. We become injured more easily. We may end up needing long-term care.

It doesn’t help that these costs are themselves rising at relatively alarming rates. Add to that the fact that we’re aging for more years, which means we’re more likely to need serious medical care at some point in our lives, and you’ve got a perfect storm of financial strain on seniors and their families.

This is part of why many financial advisors are recommending alternative methods for supplementing retirement income, including life settlements.

Then there’s the (bad) luck of the economic draw.

Seniors who are retiring today or are close to retiring were hit extremely hard by the Great Recession. Many saw their investment savings dwindle fast, while their home values also plummeted. At the same time, workers in their 50s and 60s were some of the most affected by layoffs during the leanest years.

This has made it difficult for many seniors to fully recover. They may have lost months or years of income, and had to start dipping into their retirement savings early. They might have had to start practically from scratch with severely depleted 401(k)s.

Today, interest rates are still quite low, which has negatively affected returns on traditionally low-risk investments. This all has meant that seniors today are working against tough economic circumstances that they have no control over.

Many retirees are still - or once again - supporting their own children.

The financial catastrophe that was the Great Recession didn’t only affect senior workers. Many young people who were graduating from college or in their early 20s have struggled with unemployment or underemployment that’s had a negative effect on their earning potential for years.

As a result, retirees found themselves welcoming home adult children who had supposedly already flown the nest. This puts an added strain on finances that may already have been somewhat stretched, and it certainly doesn’t make saving for retirement any easier.

Retirement these days can seem like much more difficult than it should be. But talking to a financial advisor about options you may not have considered can be a big help. Learn more about how to make your retirement the way you want it with our post “5 Actions Seniors Should Take for Retirement.”