Women and Caregiving Something's Got to Give 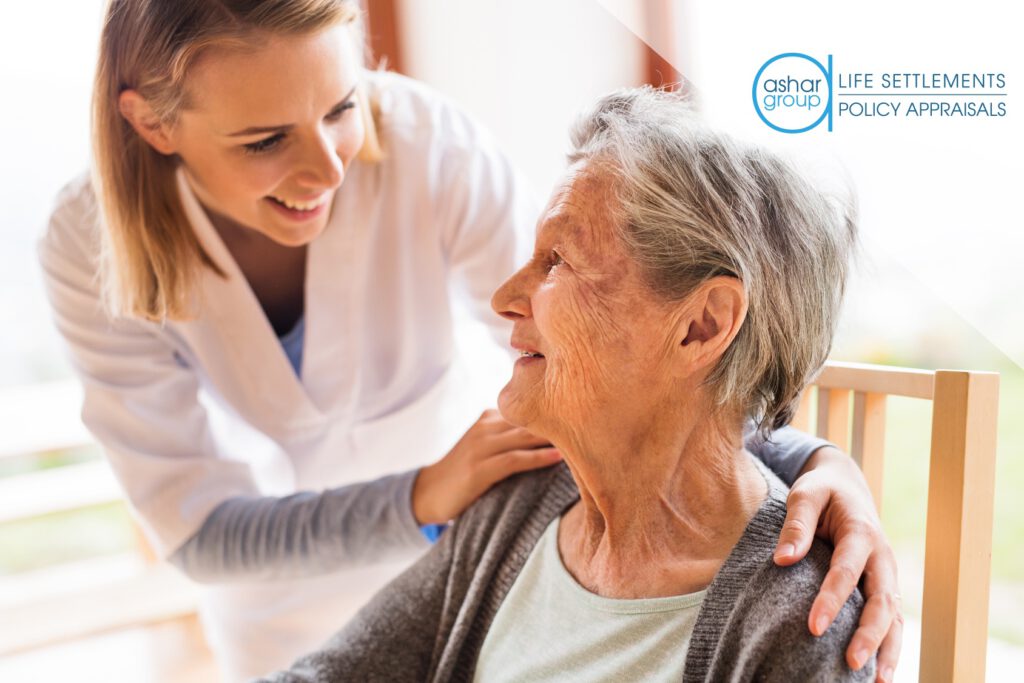 Sooner or later, given enough time, most elderly adults will require care assistance, with much of this assistance requiring long-term care. While 65% of those needing care rely exclusively on those close to them, another 30% will employ paid providers for supplemental assistance.

In contrast to men, women are significantly overrepresented as care providers and provide the majority of support in a complex system of long-term care. According to an article published by the National Center on Caregiving, Women and Caregiving: Facts and Figures, the informal care provided by women to aging parents, spouses, friends, neighbors, and so forth ranges from $148 billion to $188 billion annually.

Studies have found that men respond fundamentally differently than women in regard to caregiving needs. While women tend to stay at home and shoulder the responsibility of caring directly for a relative’s or friend’s physical, emotional, and social needs, men tend to respond by delaying retirement in an attempt to provide support for the financial burden entailed in long-term care.

Women most often juggle multiple roles in their caregiving duties, acting as care manager, personal care assistance provider, companion, friend, advocate, and surrogate decision-maker. The impact of such intensive caregiving can be highly stressful and negatively impact a woman’s wellbeing in a variety of troubling ways.

A longitudinal study spearheaded by researcher Yeonjung Lee and published in the Journal of Applied Gerontology, demonstrates that female caregivers are much more likely than men to withdraw from the workforce.

“In the long term, if women leave the labor force, they are at risk,” Dr. Lee said. “They don’t have enough opportunity to contribute to pensions or save money for the future. We can go back and forth about the impact of caregiving, its burdens versus its benefits, both of which researchers have documented. But when it comes to working, we didn’t see any positive effect of caregiving on employment for women,” Dr. Lee said.

Further, caregiving often takes an extreme emotional toll on caregivers themselves. One four-year study confirmed that in comparison to those without caregiving responsibilities, female caregivers were six times as likely to suffer from anxiety and depression.

Of age 18 to 39 year old female caregivers, one in five reported stress as constant, nearly twice what was reported by non-caregivers or male caregivers. A significant number of female caregivers also reported an adverse effect on their personal relationships and social lives, with caregiving limiting their social participation and resulting in a magnified sense of isolation. Since studies have lead researchers to realize that women are more vulnerable than men to the effects of lower social support, the loss of social connection can have a particularly devastating effect on female caregivers.

Caregiving poses not only occupational, financial, emotional, and social burdens on women, but also medical.

Researchers found that more than one-third of caregivers were suffering from health issues themselves. In the MetLife Study of Caregiving: Costs to Caregivers, it was found that twice as many female caregivers reported being in poor health compared to female non-caregivers:

Caregiving, while bringing its own rewards, also represents a particular and highly problematic burden to women, a burden that must be offset with supplemental care lest women succumb prematurely to need of the very care they provide.

At Ashar Group, we’re secondary market and valuation specialists who can unlock the value of an existing life insurance or annuity asset to provide you with the resources to ensure that you or a loved one has access to long-term care. We’re here to help you take the next step, and invite you to contact us today.