How Common is Bankruptcy Among Your Senior Clients? 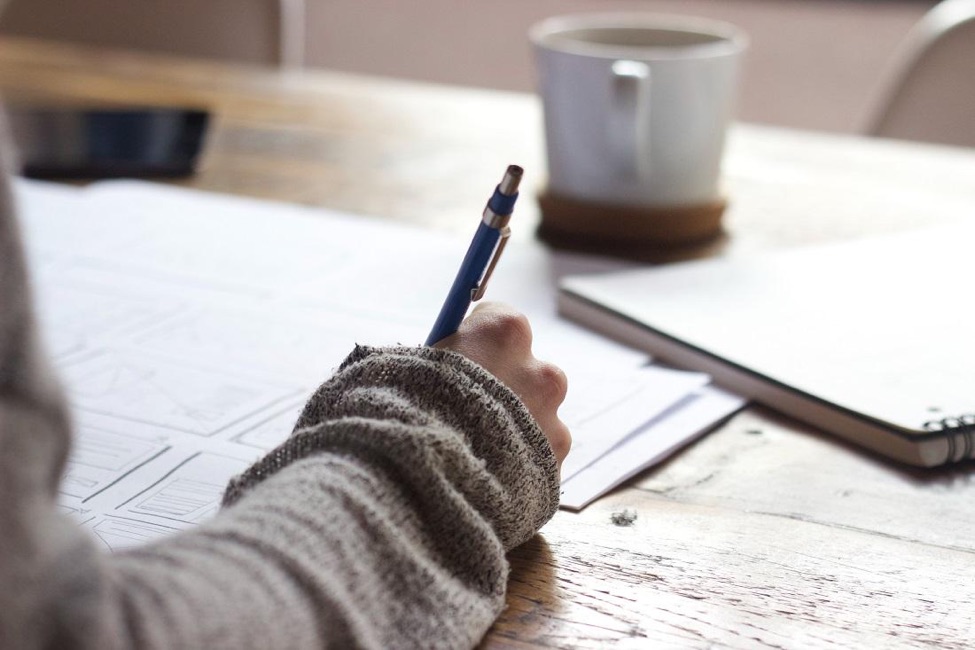 For some older Americans, the "golden years" of retirement aren't necessarily very happy times. In fact, the rate of seniors facing bankruptcy has surged five-fold since 1991, according to a new research study from the Consumer Bankruptcy Project. This spike exceeds the demographic shift for the aging population. The report analyzed data across states from bankruptcy court records and written questionnaires, revealing that about 12.2 percent of annual bankruptcy filings are from households headed by seniors.

Cutbacks in the social safety net — such as raising the retirement age and requiring seniors to pay more out-of-pocket health care costs, as well as a shift in risk from government and corporations onto individuals — are among the reasons for bankruptcy. Americans are less likely today to retire with a private pension, given the growing popularity of 401(k)s, and more likely to be carrying mortgage and credit card debt into their 60s and 70s. Also, the full retirement age for Social Security, once 65, is inching up every year and retirees are now paying 20 percent of their income on health care expenses even though they are covered by Medicare, compared with 12 percent for previous generations.

The survey showed about 7 out of 10 respondents blamed their bankruptcies on a combination of medical expenses and missing work. In the year before going bankrupt, half of the seniors mentioned the most important thing they had to cut back on was medical care, including surgeries and prescriptions.

“The social safety net for older Americans has been shrinking for the past couple of decades,” said Robert Lawless of the University of Illinois College of Law, one of the authors of a new paper by academic researchers affiliated with the Consumer Bankruptcy Project. “Only a small fraction of those who are having financial troubles file for bankruptcy, so this is part of a much bigger story about financial distress among the elderly.”

But often, bankruptcy isn’t the final blow to hit the elderly; it’s the weight of shame they carry with them throughout retirement. “A downside for senior citizens whose circumstances caused them to file for bankruptcy ... is the loss of dignity they experience, unlike businesses that see bankruptcy as a wise business decision to protect them against creditors,” said John A. Viteritti in his letter to the editor responding to a New York Times story about older Americans and bankruptcy.

If you are advising a client that is struggling with questions about how best to afford long-term care or other expenses, Ashar Group can help. As brokers, we work with financial professionals and their to get the best offer on their existing life insurance policies that are no longer needed, wanted, or affordable. This process, called a life settlement, can enable your client to turn their life insurance policy into a lump sum of cash that can be applied to health care costs, bankruptcy debt, or even the enhancement of a retirement fund to help avoid unexpected expenses. Reach out if you’d like to learn more.