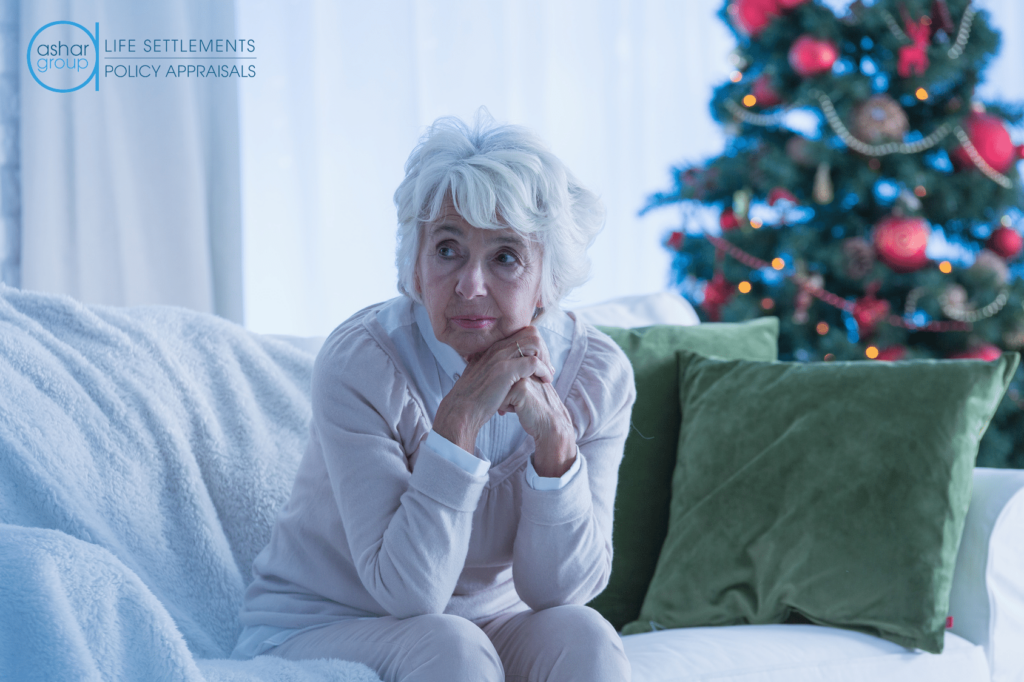 Senior women in 2017 face a very different reality than their own mothers did 20 or 30 years ago.

For one thing, many senior women have been working for all or most of their adult lives, so they’re more financially independent. At the same time, however, they’re coming into retirement age during a period of uncertainty and transition. Programs like Social Security and Medicare, once mainstays of a secure retirement, are no longer as reliable as they once were - and in 10 years, they may be even less so.

This leads to certain financial issues for everyone, but there are some that are particular for women. Here are a few of the top financial issues that senior women are facing today, in 2017.

A lack of confidence in their financial decision-making abilities

While in general, senior women today are more financially independent than senior women were a generation ago, there’s one issue that hasn’t changed all that much. Women tend to possess less confidence in their financial decision-making abilities, according to the Wall Street Journal.

This may not sound like a major issue, but it can have real consequences on a woman’s finances, especially her retirement plan. A lack of confidence often means that a senior woman will invest more conservatively than is optimal, resulting in very slow growth in their portfolio.

Women may also be less likely to look into alternative financial options like life settlements, for the same reason. They may not trust their own judgment, and therefore not pursue these options with their financial advisors.

Tendency to choose family over themselves

Women are still overwhelmingly the ones who end up taking on caregiver roles, whether for their own children or for other family members. This is a vitally important role, of course, and should be valued as one - however, this tendency to put family needs over her own can become detrimental to a woman’s financial standing.

According to PBS Newshour, women are more likely to choose to fund their children’s college education than to fund their own retirement. This is a mistake, experts say. While college is deeply important, there are many additional ways to cover the costs and young men and women have many more years to recover from the debt than their parents do.

If a choice must be made, funding a retirement account over a college fund is usually a good idea. After all, if you don’t have adequate funds to cover your retirement, it’s your adult children who will have to make up the difference. That can set them back financially, as well, especially if they have their own children to care for.

Less likely to consider their own long-term financial goals

Just as women have a tendency to put others’ financial needs before their own, they’re also less likely to consider their own long-term financial goals - until a crisis hits.

Senior women are facing higher rates of divorce, longer life spans, and a less stable retirement landscape, yet many don’t consider potential worst-case scenarios for themselves until they reach a crisis. That could be anything from the death of their spouse, to the loss of a job, to a sudden serious health issue.

Once the crisis point is reached, it’s often pretty late in the game for significant financial changes to make a huge effect (although it’s never too late to start saving and thinking ahead). Since emotions tend to run high during crises, we’re also less likely to make sound financial decisions when we’re facing these difficult situations.

Senior women often have a great deal to juggle, between caring for their children or grandchildren, helping their own parents, and managing a career or transitioning into retirement. Being aware of certain issues that are specific to women can help them make better financial decisions - and, hopefully, trust their instincts a bit more.