Advances in Alzheimer's Treatment Music to Your Ears 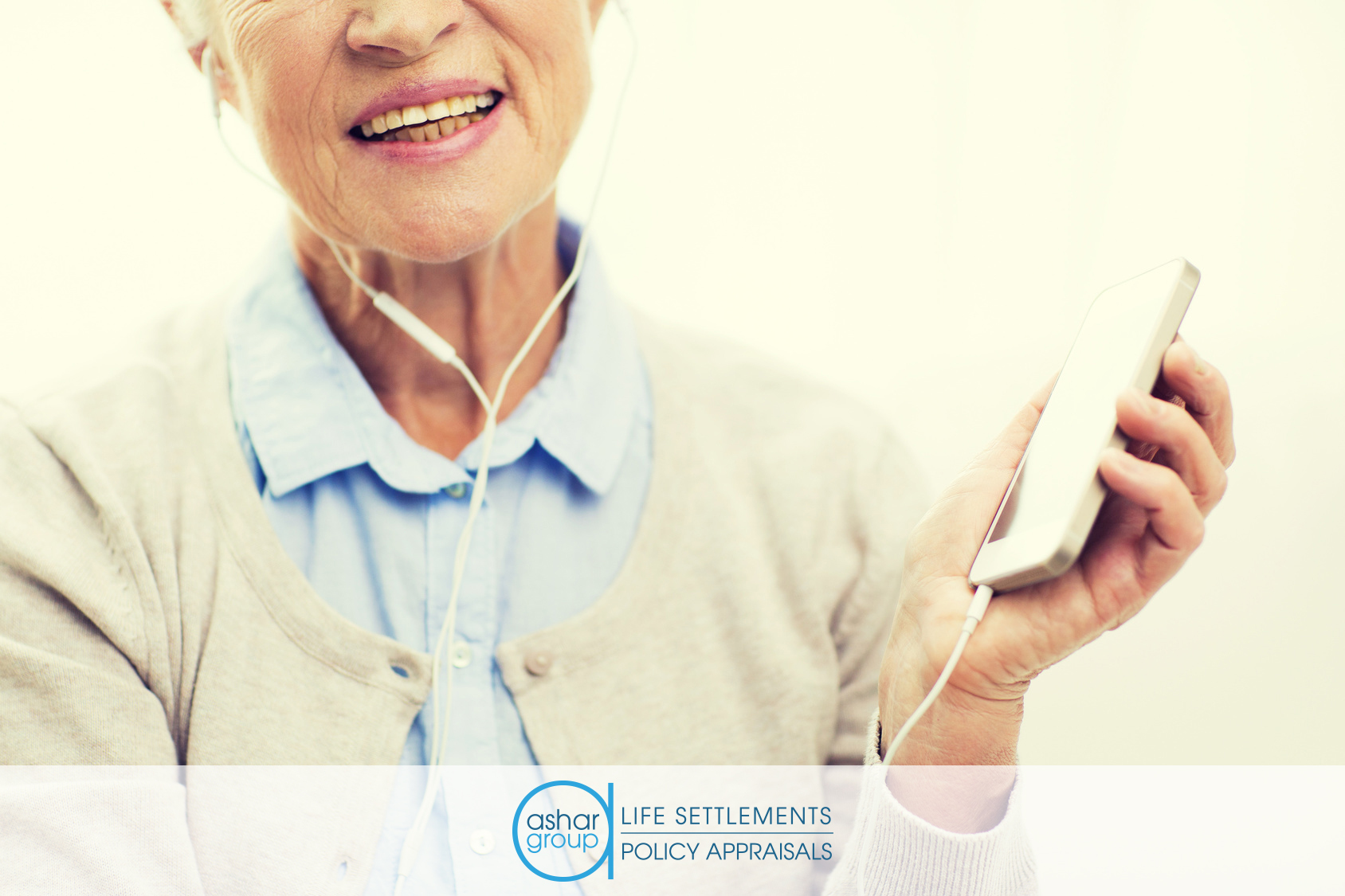 Contemporary Alzheimer’s disease treatment has long been dominated by drug-based interventions. Though pharmaceutical approaches have shown some success in halting cognitive decline, their use is quite limited and not without the many serious side effects that may accompany the use of any drug.

Not only are pharmaceutical approaches often ineffective, they do nothing to address the psychological and social dimensions of Alzheimer’s, neglecting the all-important dimension of meaning that is central to subjective well-being.

In recent years, music therapy has come to the forefront of Alzheimer’s research and treatment with the discovery that many Alzheimer’s patients with severe dementia, including extreme social withdrawal, could be “reawakened” and actively engaged through hearing music that was most meaningful to them prior to their diagnosis, particularly through personalized music associated with their youth and times of peak social integration and emotional connection. (Intriguingly, these are the very factors that psychologist Susan Pinker’s research has most closely correlated with longevity as well as with cognitive “fitness” past the age of 100.)

In a 2017 study reported in Neurologia titled Music therapy and Alzheimer's disease: Cognitive, psychological, and behavioural effects, it was found that “music therapy can reduce cognitive decline especially in autobiographical and episodic memories, psychomotor speed, executive function domains, and global cognition. Music therapy is a promising intervention for strategy of dementia especially of Alzheimer’s disease and it must be started as early as possible.”

Researchers have demonstrated that not only does music therapy enhance cognition in Alzheimer’s but that it also attenuates neuropsychiatric syndromes. In one study, “improvements were observed in depression and anxiety in AD patients. In addition, anxiety was reduced in mild ones, and delirium, hallucinations, agitation, irritability, and language disorders were reduced in moderate AD ones.” This finding has allowed caregivers to reduce or eliminate Alzheimer patient’s psychiatric medications, the use of which is well documented to pose a host of hazards.

In a study comparing various kinds of music with distinctly different emotional “tones” (exultant, poignant, playful, etc.) researcher Meilán García and his colleagues found that music with poignant (bittersweet) emotion was the most effective for stimulating the recall of autobiographical experiences, especially for memories of the distant past, confirming the important role of emotion in dementia memory processing.

In the meantime, nonprofit organizations like the Music & Memory Program, whose work was featured in the Alzheimer’s documentary film, Alive Inside, continue to provide personalized music therapy services to hundreds of care organizations in the U.S. and in Canada. As Dan Cohen, founder of the Music & Memory Program, whose work and mission has been covered in the New York Times and featured on CNN, says, “Music is a backdoor to the brain.”

At Ashar Group, we’re secondary market and valuation specialists who can unlock the value of a life insurance asset to provide you with the resources to ensure that you or a loved one have access to the very best of treatment and care. We’re here to help you take the next step, and invite you to contact us today.